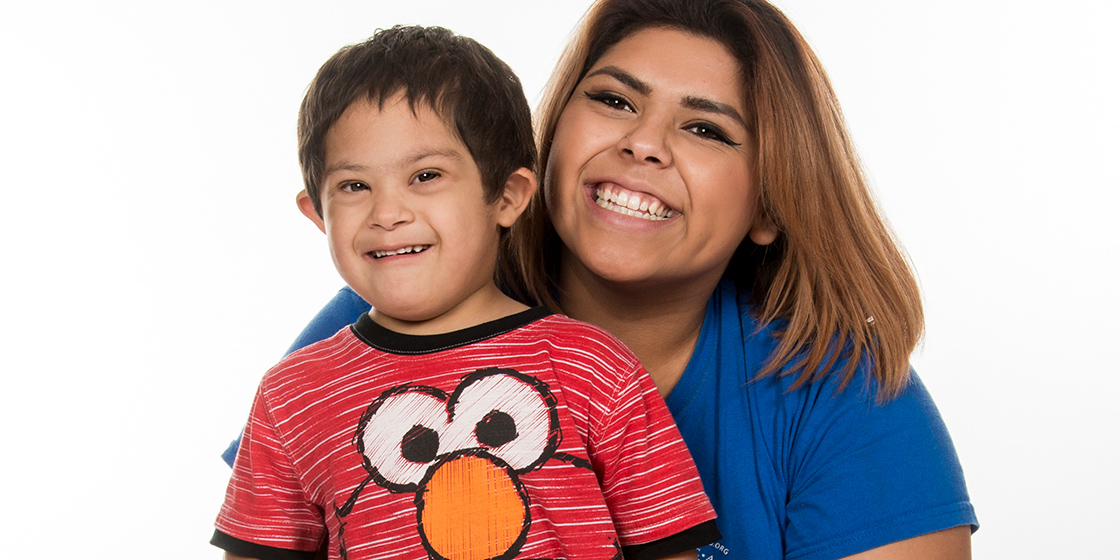 It is always hard to attend events where achievement awards are being handed out. The kids have worked hard and I understand that they have strived for perfect attendance or excelled at math. But my mind thinks of my son who struggles each morning just to put on his leg braces and shoes by himself. He wants to do it independently so much.

He is so excited when the bus arrives and he gets to go to school. I think of how much harder he works to write his name on his paper while other kids have finished their work and are turning it in. Just walking in the classroom is hard work for him.

I think of the fear he faces each night when he takes a bath because he is terrified of the water while other kids are enjoying the swimming pool during the hot summer days. My son must fight for every single word and thought he has. He struggled to crawl and finally walk. He was five years old the first time he could jump with both feet off the ground.

As a family, we have learned that the hardest fought battles are the sweetest victories.

The first day my son walked, he was three-years-old and we had a huge celebration with screaming, yelling, dancing, and lots and lots of tears. It was a milestone that the doctors told us would not ever happen but did.

The day he learned to jump up with both feet off the ground, our neighbors probably thought we had won the lottery. Victories are not an everyday occurrence at our home but they are hard fought and the celebrations are out of this world!

These are the achievement rewards for my son.

“‎Victory isn't defined by wins or losses. It is defined by effort. If you can truthfully say, 'I did the best I could, I gave everything I had,' then you're a winner.”
― Wolfgang Schadler

The Family Support section offers information on a wide range of topics for families of children with disabilities.

It’s easy to get caught up in the social challenges that children with disabilities face. But when we consider the progress made over the last 80-90 years, we can be grateful for how far we have come.