Through a Father’s Eyes

As we celebrate my son Wade’s birthday, I reflect on the last 4 years. As I look back on the rollercoaster of events and emotions, I find myself thinking of the lessons I have learned.

At the beginning of Wade’s life, I was full of motivation and optimism. The first year was the hardest for my wife, Jenny, and the easiest for me. I was focused on supporting her and not so much on the road ahead of us. I think it was a comfortable state of denial. It was definitely easier for me to plow though it than deal with where we were.

Then the reality came over me like a storm. I can’t tell you what caused it, but suddenly, I woke up angry and frustrated with the cards that God had dealt me. I found myself turning away from God and Wade. I have always been a guy who could make something out of nothing, but this time I ran out of options and had nowhere to turn. I wasn’t as interested in his life, and I lost all motivation to press on.

One night, I was watching Extreme Home Makeover. There was the typical family that the people of ABC were helping, but this time they also focused on the people of the community who had stepped up to help the family. There was a gentleman they interviewed who owned a coffee shop in the local town who only hired people with disabilities. He had cerebral palsy, and he wanted to show the rest of the world that people with disabilities can contribute to society.

I remember watching this show and crying my eyes out because I was full of guilt. Here was a man who didn’t use his disability as a crutch in life. He used it as more of a motivation tool to help others and himself spread awareness and hope to encourage people to overlook the disability. To see what people can do and not so much what they can’t.

I realized what was holding Wade back were the voices in my head telling me that he would never do the things that a typical child could. I put an emotional fence around him to protect us from his disability. If I kept telling myself that he would never be able to do certain things, it wouldn’t hurt as much when we didn’t get to do them, and therefore we wouldn’t even have to try.

We all fail at things. There will always be things that he may never be able to do—or do very well. But standing in his way is not doing anything but holding him back.

The main thing I learned in this adventure is to get out of his way! Get behind him instead of in front of him. Push him to be the best at whatever it is that he wants to do in life. This isn’t denial anymore, or even over-optimism. It’s more of a realization of the fact that there are going to be obstacles. But instead of failing before he tries, we’re going to learn how to ride this roller coaster of life together. Wade will be successful in life, as long as I stay out of his way.

You can find other inspirational stories like this in our blog archive. 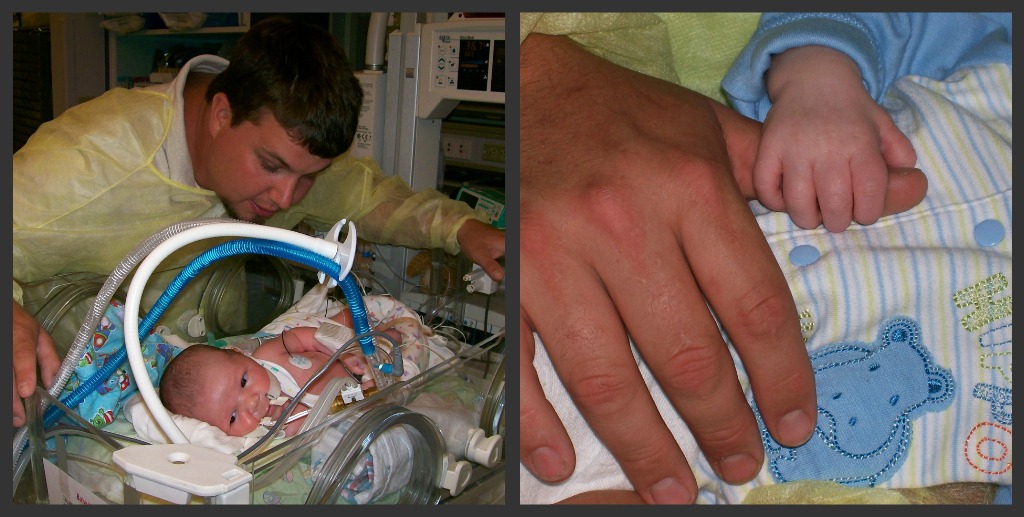 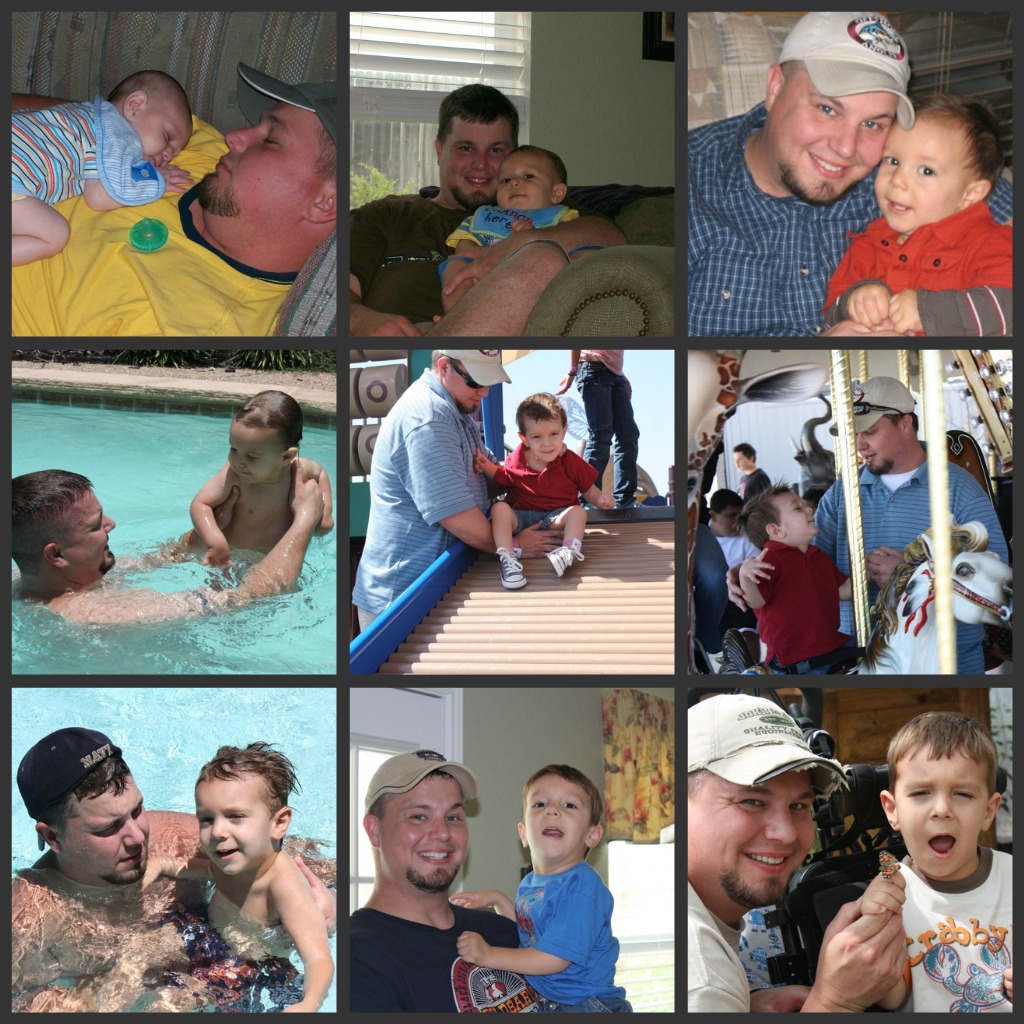 The Value of Self-Determination

I learned the beauty and value of self-determination.

COVID has impacted the entire world in one way or another. The medical community has been changed forever. And nursing care for children with medical complexity has become quite scarce.

As a mom, I gained some important insight after reading this book