To Medicate or Not to Medicate: That is the Question 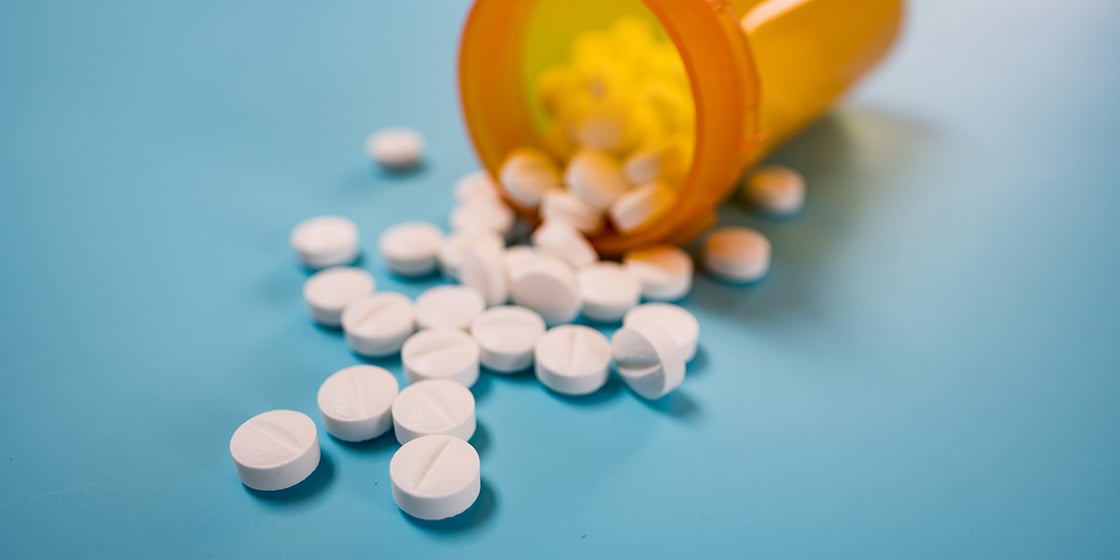 Our 3 children had different medical needs. Each had symptoms that might be improved with medication. We approached each child individually.

Ryan was the first. When he developed seizures, doctors recommended he take medication. For us, the choice was a no-brainer. The seizures were scary. We said yes to that medication—and others. We weigh risks versus benefits. We didn't say yes to all. But some made a positive impact.

Katelyn came along. She had her own challenges. She was diagnosed with Attention Deficit Disorder (ADD), Inattentive Type. Her pediatrician recommended Ritalin. She was only 5 and small for her age.

Her dad and I did not want her on medication. We said no to Ritalin. Katelyn made it through kindergarten. At the beginning of 1st grade, she struggled. She came home every day and said, “I don’t understand, mommy.” She was falling behind.

I contacted the developmental pediatrician. I told her that we would try her on a very small dose of Ritalin. Her teachers were upset with me for considering medication.

In her case, medication was the right choice. I got a letter from her teacher after the first day of medication. She apologized for not supporting us. She was amazed Katelyn could focus and participate fully with her peers. Katelyn stayed on mediations through college. She ended up being a successful student.

When Brendan was diagnosed with ADHD, we were on board with medication. The first medication we tried was Ritalin. It worked great. He was doing well for about a week. Then he broke out in a rash.

Ritalin was the first of many medications. His doctor prescribed just about every ADHD medicine. All of them caused a rash. So medications for him were an epic fail.

Choosing medication is a difficult decision. Families need to be comfortable with it. Medication might help your children to succeed. But it is not the answer for everyone. The choice is yours.

There are several parent articles on the decision to medicate or not. Find them with this blog search.

When it comes to your child and their medical needs, there is no such thing as a dumb question. Here’s how I think about asking questions in medical settings as a parent of a child with a disability and a nurse.