To Teach is to Touch A Life Forever 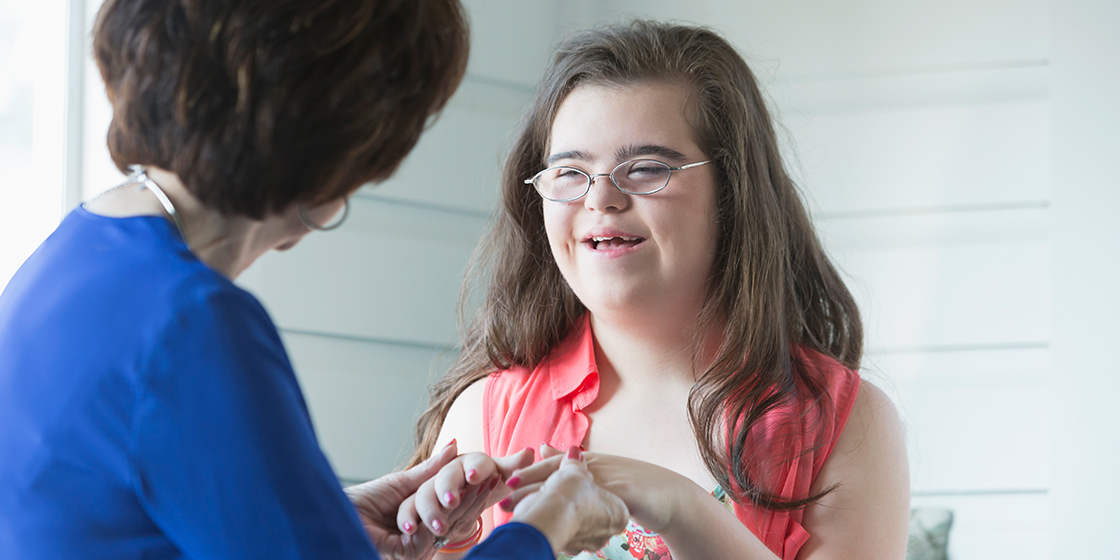 Since Leigh was in third grade, she has expressed an interest in being a teacher—meaning she wants to help children.

Working toward the goal of employment, we requested the Individualized Education Program (IEP) team place Leigh in a Pre-school Program for Children with Disabilities (PPCD) or Kindergarten classroom as a teacher’s assistant (TA). They agreed.

Mrs. Bailey welcomed Leigh as a teacher’s assistant and helped her contribute in her own way. Leigh worked directly with students for the first time. She helped chaperone a field trip to the museum. She staffed an activity during field day. She attended class parties. At the end of each school day, Leigh would lead the class to the front of the school campus where students would wait to be picked up. Mrs. Bailey walked behind them.

But what happened on the last day of school will never be forgotten. It was kindergarten graduation day and Leigh had been invited to participate. I was also asked to attend. It was an exciting time.

As I sat waiting for the program to start, I met and talked with many parents. They were all very friendly. Each shared stories of their children and their love for Leigh. I was familiar with the names of students in Leigh’s classroom as she talked of them often. This allowed me to share how Leigh enjoyed working with each one of their children as well.

Meanwhile, Leigh was with her students and Mrs. Bailey.

The room was loud - the chatter, last minute planning, Kodak moments, etc. When Mr. Sandoval (school principal) approached the podium, the room got quiet. He started the ceremony by thanking everyone for being there. He then shared a few words about how lucky the school had been to have additional support that year. Then he invited Mrs. Bailey to the podium.

Mrs. Bailey picked up where he left off. She talked about all the ways in which this support person had been a benefit. And how much staff appreciated the help with copying, stapling, sorting mail, etc. She went on to talk about the aid this person provided in “specials”– PE, music and computer. She ended her speech with how much the students loved this person. It was a touching tribute.

But I wanted to know who this person was. Before I could finish my thought, Mrs. Bailey invited Leigh to the podium. She hugged her and presented her with a dozen roses. And when she did, Leigh turned to the audience and said and signed the words thank you.

There had been many days where I wanted to give up the fight for inclusion. For Leigh to belong. I often wondered how many more times I could ask Leigh to be patient while I fixed things. But at that moment on that day, I realized it was never my fight. My job was to open doors, but Leigh had to do the rest. And she did! She became a “teacher” and worked with kids. But her lessons had a much further reach!

This page on Careers has valuable information about working toward adulthood.

An introduction to special education from parents and teachers.