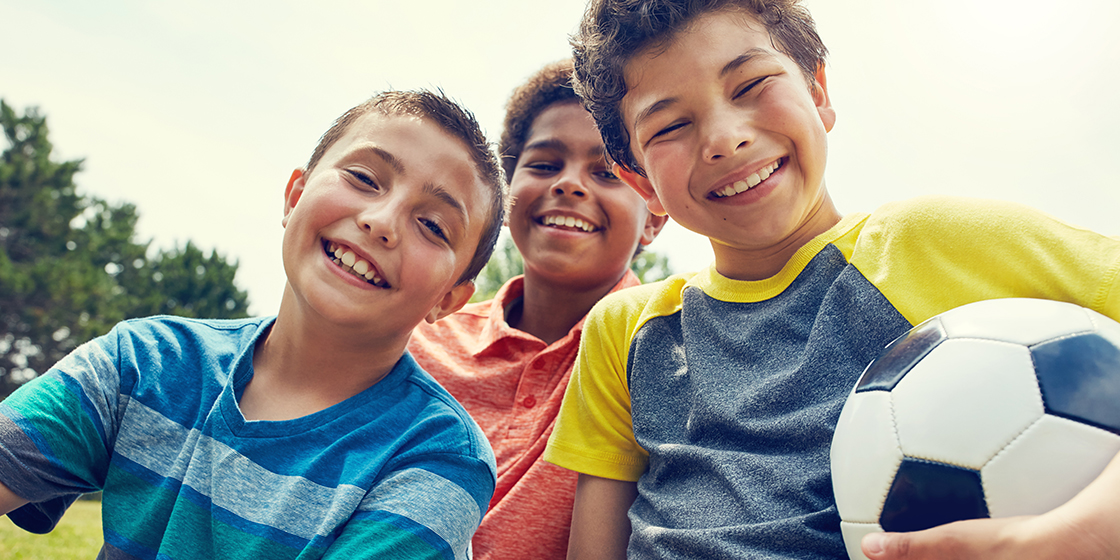 At age 5, our son was diagnosed with autism, sensory processing, oppositional defiant disorder, and ADHD. At that time, we tried three different medications. We couldn’t manage the side effects of the only one that was somewhat effective. The other two only made things worse!

Recently, we decided to try medication again. This new medication has helped tremendously! We have a wonderful pediatrician who has a child with severe ADHD. Working closely with her helped us find the right medication for our son.

Our son’s disorders affect all areas of his life. For example, his diet could be better. A lot better. But he balks at anything that is not his idea. And with sensory processing disorder, new foods are immediately suspect.

We could also probably allow less screen time. But it’s our bargaining tool to get other really important things (like school work) done. Most days, he gets in a couple of hours of outside, hard play. Most days.

Our son can become volatile and will lash out verbally when agitated. He’s 7-years-old right now so he’s still small enough I can manage him, more or less. This affects his social development in a big way!

I felt like we at least had to try something that just might help his day-to-day participation in life. We wanted to let the “real boy” shine through the misfiring that sometimes happens in his brain.

This one tiny pill has helped make some changes possible. It doesn’t take away the ADHD. But it sure helps it be less debilitating for him. Medication allows our son to be more a part of the world around him instead of so disconnected and fighting his own brain.

Will he always be medicated? I don’t know. It may stop working. It may affect him differently as he gets older. We may find something else that works better. All I know is the boy without the medication is less real to me than the one with the medication. And to me, it’s worth whatever criticism there may be of us trying to help him this way.

A life without limits. It’s what we strive for with our son.

I’ve realized that my desire to protect my son often limits his capacity for growth, like not trusting him to ride the school bus. I’m working on letting go and trusting more so he can grow and have more experiences.

From Mom to RN

As a mom to a child with complex medical needs, we hear many people say, “you should be a nurse” or “you should go to medical school.” Eventually, many of us find ourselves doing exactly that.