Teaching Our Kids About Consent 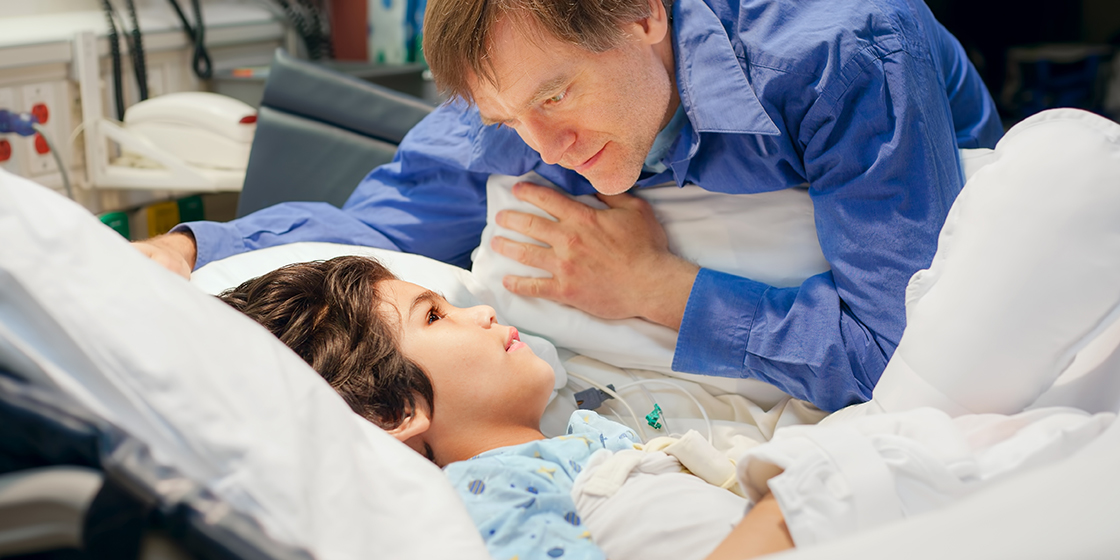 Not teaching my son about consent leaves him vulnerable. Perhaps that’s too blunt and too bleak, but it’s the truth. I’ve heard awful statistics about abuse of children with disabilities. One stat says that our kids are 3 times more likely to be abused than other children.

I always thought “Well, I can stop that. That won't be my kid.”

But the truth is that I’m doing nothing to take steps to stop it. And it’s not just about me. It has everything to do with the number of people my son sees on a daily basis.

My son is not toilet trained. He’s in diapers and needs to be changed on a regular basis. The message he’s receiving is that anyone can, and should, have access to his genitals because it’s for his own good.

You never realize that the potty-training process can teach kids that they have physical control over their body. It’s a step in giving them power over who has access to their body. I have to teach that to my son. I have to set up structures to give him that power.

And it’s not just about his genitals. Rarely does anyone ask for consent to touch his body. When he’s at therapy, he’s going to have to work. When he’s at a doctor’s office, rarely does the doctor ask my son if he’s OK having his joints and muscles touched.

Whether I like it or not, he’s learning that his body is not his and that adults can do what they want to him without his permission. There’s an insidious undertone to that that I must address for his safety.

I don't know if he’ll understand or appreciate any of this. But I can't make the assumption that he doesn't. And even if he doesn't, it sends a message to those who have had free access to his body that he is a human being who deserves to have a level of control.

I’m writing this for the purpose of this blog. But I’m also using it as a reminder to myself.

My son’s safety is my responsibility. Often, it’s not about grabbing my sword and shield and riding to his defense. Rather, it’s about setting him up so that he can protect himself.

Explore ideas to help your child learn independence and self-determination in helping your child build Independence.

Watch the Video: Talking to Your Doctor Effectively (English)

Talking to Your Doctor Effectively (English)

Doctors and parents on how to make the most of each appointment.