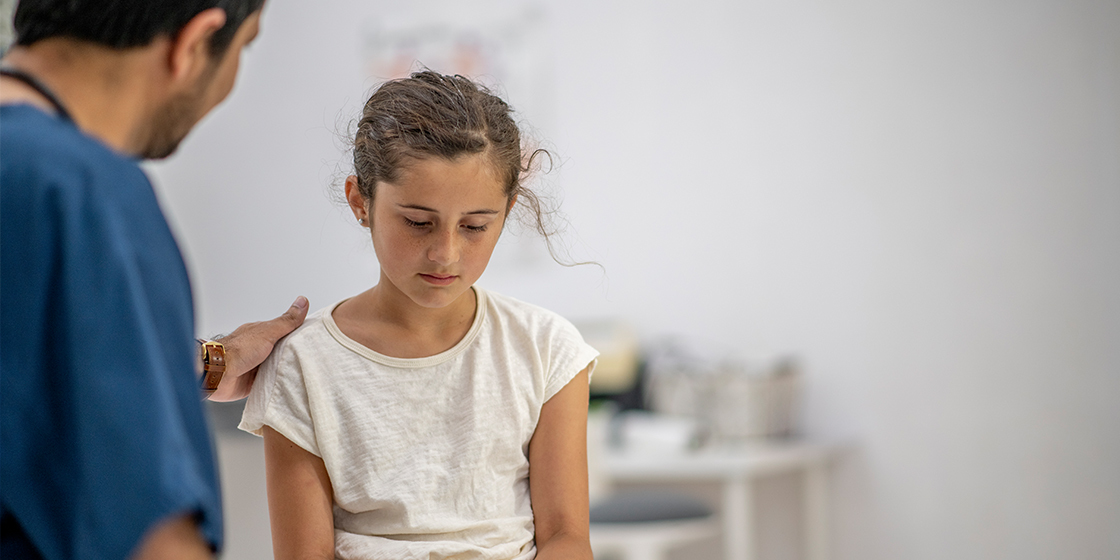 My sweet daughter was so complex. Most of her doctors were always so baffled and confused by her. Her primary doctor was wonderful and understood her completely, except for one important part: her mental health.

He clearly understood the medical part of her brain—e.g., her fetal alcohol spectrum disorder (FASD) and degenerative diagnoses. He never showed interest in her mental health issues. It was like they did not exist. If I brought it up, he would say “Does she have a mental health doctor?”

I know that the specialist’s job is to study and treat specific areas. But it would be helpful to at least acknowledge other areas.

Most of my daughter’s other doctors had her mood disorder listed. It was noted but not understood. As her mom and advocate, I wanted her doctors to know a little bit about her mental health. It was so important for her stability.

Stability equals a good quality of life for her. If left untreated, she would lose that. Her life could be threatened. She was never hospitalized for mental health issues, but came very close.

Each time this happened I would have to educate them on her history. I would teach them the facts about children and mental health. When they wanted to change some of her mental health medications, I would remind them that they must contact her psychiatrist before doing so. Then I would hand them her business card.

It is very hard when you have such a complex child. But advocating must happen for them to receive the best treatment.

This section focuses on children’s mental and behavioral health.