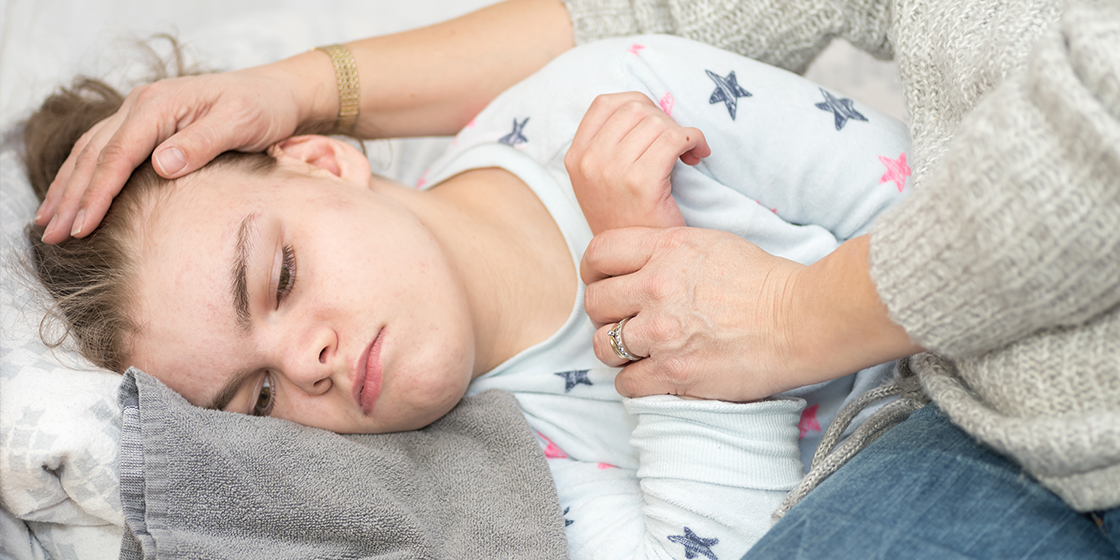 Before Casey came into our lives, Tim and I had no idea about medical issues. We watched TV shows and movies that showed different conditions or surgeries. But we had no experience with anything major.

My idea of seizures was based on what Hollywood showed me. I’m sure most of the public shares this idea. We picture someone falling to the ground and their entire body shaking violently. They may be drooling or foaming at the mouth and someone is trying to find something for them to bite on. Their eyes are rolled back.

The person has no control over their body at all. This goes on for seconds and then the person stops (usually just as the EMS team enters the scene). In most movies, the person is then totally fine and it’s like nothing ever happened. You know the scene, it’s been done countless times.

When Casey was first born, she was rushed to the NICU and I was taken to the ICU. I did not get to see her for many hours. By the time I did get to meet her, she had had a seizure and was not doing well at all. But over her 2 months in the NICU, she did not have any more seizures. They were able to get her off of the seizure medication before we took her home.

Casey had little to no purposeful movement. She would often lift both of her arms keeping them straight. We thought this was her way of reaching for us or letting us know she needed something because she couldn’t cry.

One day, shortly before her 1st birthday, we took Casey to a new neurologist for an appointment. We had seen many neurologists over the previous months and people had told us this one would be a much better fit for us and for Casey.

We sat in the exam room with Casey and waited for the doctor. When he came in, he seemed very nice and thorough. As he was examining Casey, she reached up her arms like she did hundreds of times a day. Before I had a chance to reach out and comfort her, the doctor responded to her motion. This day has haunted me ever since.

The doctor told us that what Casey was doing and did hundreds of times a day–over and over again–was a seizure. What? That’s not what a seizure looks like. I replayed the previous months over and over again in my head. How many thousands of seizures had she suffered through and we had no idea? I was devastated.

Did my ignorance lead to her having more damage to her brain? Were these seizures painful and scary for her? I felt like a total failure as a mother. Then I became angry. We had sat in many other neurologists’ offices and no one caught this. None of her other doctors caught it either.

From that day forward if there was anything that seemed out of the ordinary, no matter how simple it was, I questioned it. I learned not to trust Hollywood’s depiction of the medical world. There are hundreds of different ways that a person can have a seizure. Some are not even noticeable without an EEG hooked up.

Luckily, not all seizures can cause long-term damage. But if there is a chance your child could be having a seizure, be sure to contact your local neurologist and get them checked out.

Marty shares her journey, her thoughts and her experiences in her blog articles.